Katy & Justin at the Chism House with Reno Photobooth, Fig Tree Catering and Photography by Monique

Some DJs have trouble sticking to a music list prepared by the bride & groom. I see posts by DJ's on DJ boards and Wedding Wire telling their brides to pick "10-15 songs max" so they can feel free to take requests and use their usual mixes of the same music they played last weekend. They cannot adjust to new music or thinking outside their box. They complain if popular songs are marked as "do not plays" and when a DNP song is requested they hold out that list like a "get out of jail free" card and blame the B&G. Good DJs make the experience all about the bridal couple. They encourage songlists and input from the B&G so that the couple will feel like it is their event, an event as special and fun as they are. I love couples that have a strong point of view. Katy & Justin fit that bill perfectly. 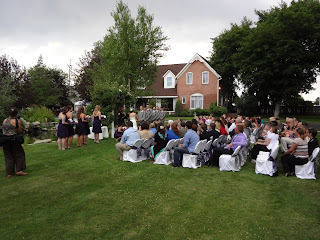 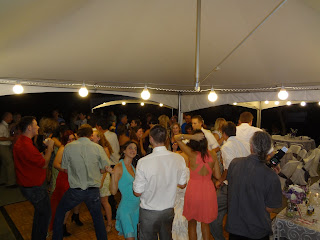 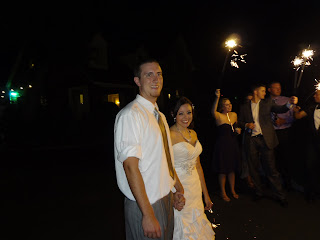 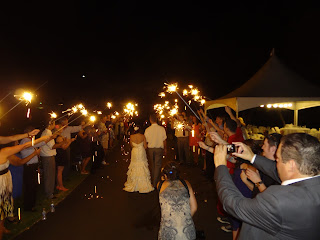